Made in Arts London (MiAL) has partnered with Clyde & Co  to offer this award to UAL students in their Foundation, First or Second year of study. The 2017 MiAL Emerging Star Award Winner is Stella Kapezanou as voted by the London Clyde & Co Art Committee.

As winner of the award Stella will receive representation with MiAL, £500 towards her practice and  1-2-1 coaching session. 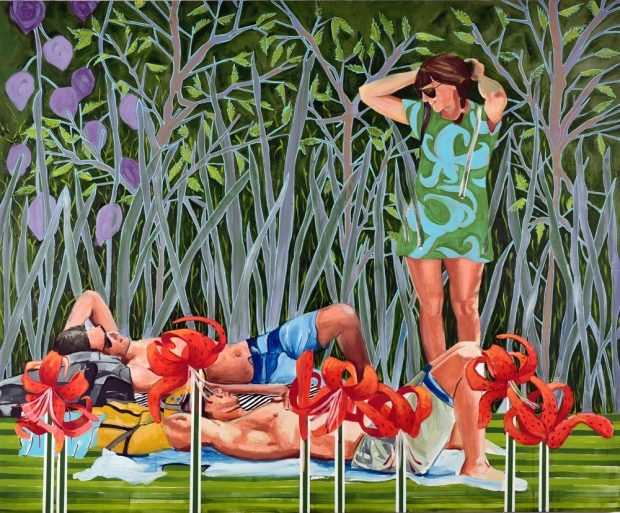 Interested in images from everyday life, Stella aims to critically explore the habits of 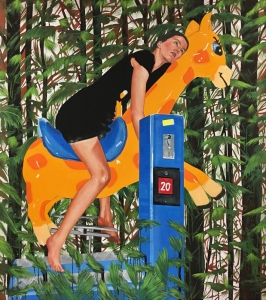 people living in Western capitalist societies, exploring their belief systems and the emotional disconnect to their surroundings.

Intrigued by subjects that are not considered “high art” but are common to the viewers eye, Stella hopes to capture the temporariness, decay and mortality of humans. Her compositions straddle a boundary between the real and the unreal, depicting scenes that never quiet occurred against ideal skies and the greenest lawns. The world is captured not as a it appears, but as she perceives it”.

Her work will be available on the UAL website as part of the Made in Arts London 2017 Collection this October.